SCIENCE ADVOCACY FOR HUMAN & ENVIRONMENTAL HEALTH ... IN SERVICE OF THE PUBLIC'S RIGHT TO BE INDEPENDENTLY INFORMED.

Physicians and Scientists for Global Responsibility (PSGR) work to produce transparent, high quality science information to educate and inform the public. Our recent update summarises recent work, and we're interviewing scientists and doctors whose work draws attention to complex scientific issues that are not easily inserted into policy.

PSGR places the public interest, and the obligation to protect future generations at the centre of all research and decision-making.

Our strategic direction is underpinned by legal principles and/or fields of law (including particularly international public law and increased effectiveness of United Nations conventions) that support decision-making in the public interest so that future generations may be protected.

There is a substantial volume of legal literature that underpins and support scientific decision-making in the public interest, these include the precautionary principle, administrative principles of law and the emerging field of earth jurisprudence.

These principles support and reinforce complex decision-making to protect and sustain human and environmental health and the biological integrity of the land, water, food and technology that we depend on.

Our research and educational role focuses on drawing public attention to both human health and ecosystem risks from unanticipated effects of new technologies or environmental pollution. For example, such damage may adversely impact on a genome - whether plant, animal, micro-organism or other - and have the potential to create adverse, unanticipated, and inter-generational consequences that cannot be reversed.

Over the past 2 years we have produced many substantive documents in response to the following regulatory initiatives and often presented to the relevant Parliamentary select committees (links included): 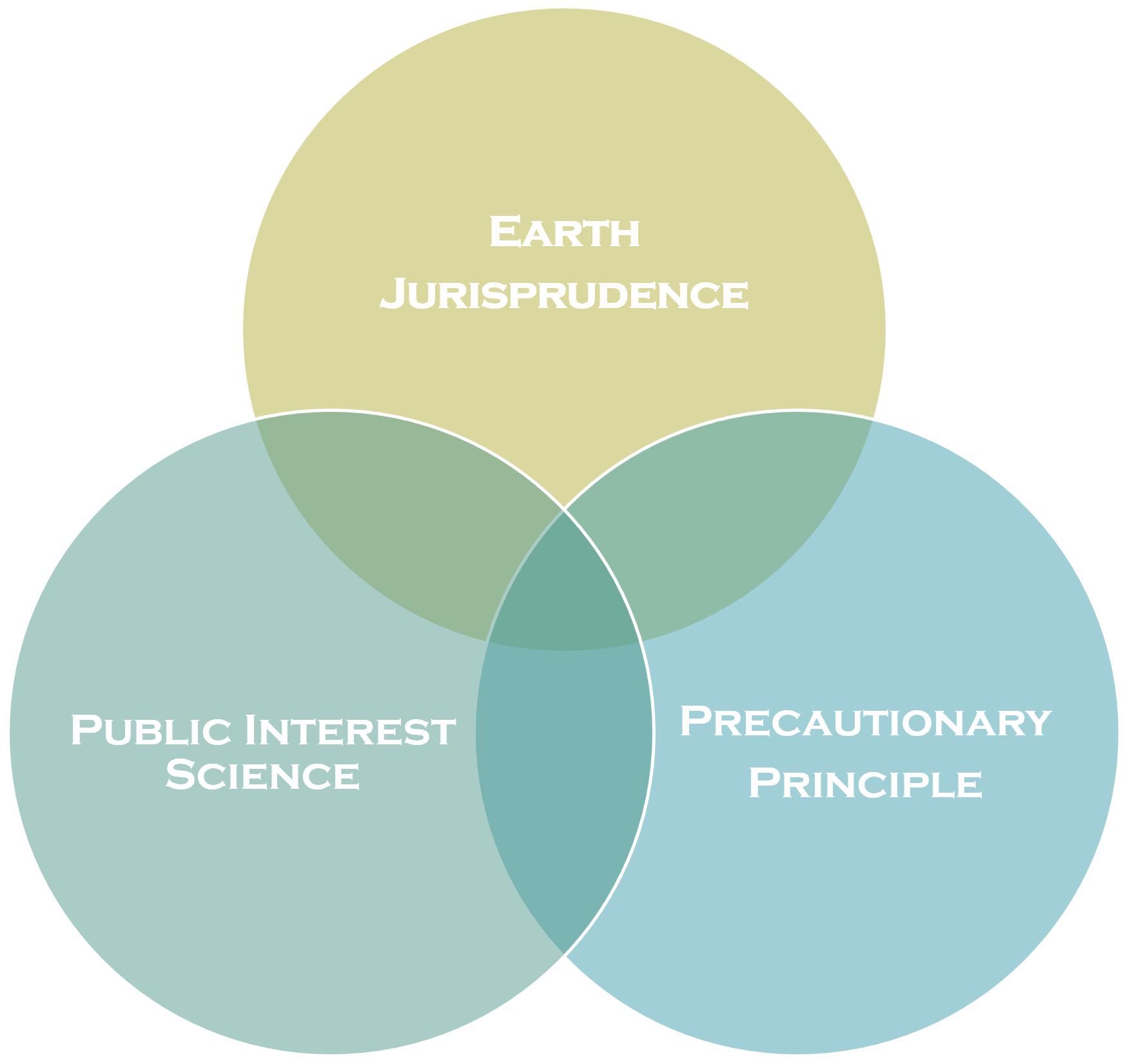 Health risk is not limited to heritability: twenty-first century science continues to unpack the role of environmental influences that impact genetic function. Our work includes research to advance education about assisting body systems to work effectively while minimising their exposure from environmental harms.

It is becoming evident that subtle (and not so subtle) epigenetic modifications to the genome - which does not damage the gene but negatively alters the way the gene functions - play a substantial part in genetic health, because epigenetic regulation influences all biological processes.

Such modifications may arise from pollution, toxicity, nutritional stress, a disrupted gut microbiome and mental stress.

PSGR makes every effort for the data considered in analyses to be unbiased and trustworthy, giving due weight to the precautionary principle and the public interest. That involves making special effort to pay particular attention to evidence-based research that is produced by independent scientists and researchers who are motivated to sustain ecosystem and human health.

The current accelerating erosion of ecosystem and human health might, on the evidence, be assigned reasonably to 'market-science', rather than public interest science.

In recent decades much of government-financed public interest science has declined rapidly: that has led to dominance of 'market-science' because scientists have become funded predominantly from market players and the profession is predominantly dependent on that market funding for its survival.

The information, submissions and other contents on this website are provided by PSGR in the public interest and for professional scientific and medical discussion. This does not imply that all of the views expressed are held by all Trustees. Links to other sources of information do not imply an endorsement by PSGR of that organisation.